Atomic Blonde is an American spy action thriller film directed by David Leitch and written by Kurt Johnstad. It is

Long before Marvel, DC, or even the Alien / Predator film franchises conjured a shared universe on the big screen,

Atomic Blonde is an upcoming American spy action thriller film directed by David Leitch and written by Kurt Johnstad. It 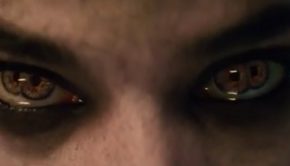 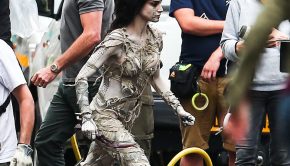 First look at Sofia Boutella as The Mummy in the 2017 release, starring Tom Cruise as well. Now to have