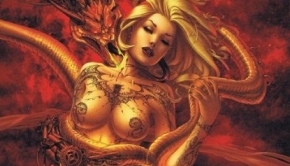 With a cover like this, the story does not really matter, right? The artist self-nicknamed as eBas (Eric Basaldua) can 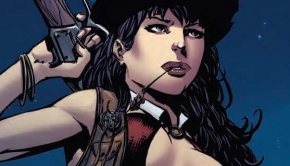 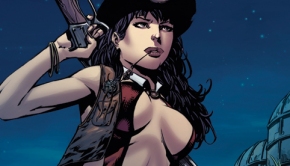 Press Release By popular demand, Dynamite Entertainment is proud to expand their beloved VAMPIRELLA line with a new five-part miniseries,