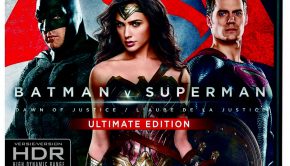 Pack-dressing has been presented and C4S has seen such a diversity, that we would like to present to you your 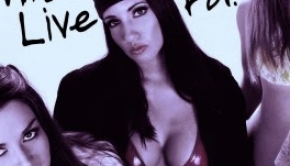 Vivid Entertainment won four XCritic Awards for its adult parodies, it was announced today. The leading adult studio was honored 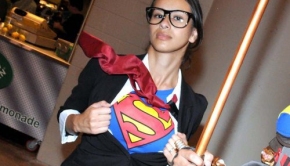