Browsing the "The Rock" Tag

Had a rough week? Fear not cause Muscles, Babes and good laughs can save you! And there is the Rock…

Come see some trailers with bikini-babes… and the Rock! BAYWATCH (2017) A Movie directed by Seth Gordon Cast : Dwayne 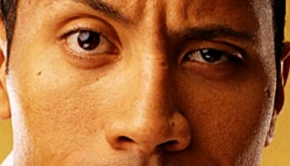