Review: Van Helsing and the League of Monsters #2

“What the hell is it with monsters and they’re castles?” – Robyn Hood Van Helsing’s world has fallen apart, she’s 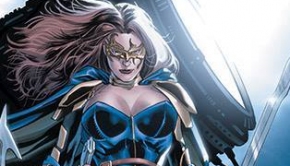 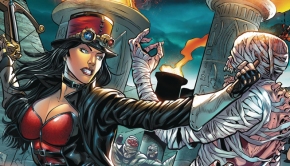 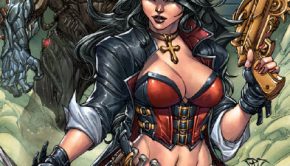 Preview: Van Helsing vs. Frankenstein #4 (of 5)

Van Helsing vs. Frankenstein #4 is continuing the story of Helsing’s battle against a fallen hunter who has been turned 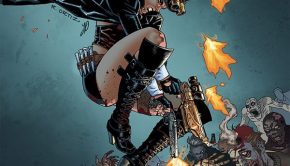 The 13-episode series, from acclaimed filmmaker Neil LaBute, will focus on Vanessa Helsing (True Blood’s Kelly Overton), the latest in 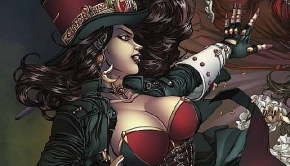 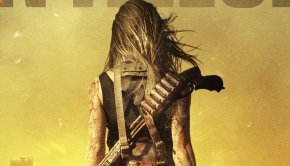 Syfy today announced the network has ordered Van Helsing, a 13-episode series from Nomadic Pictures (Fargo, Hell on Wheels). The 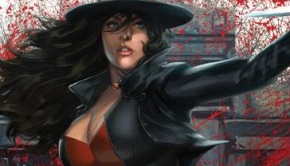