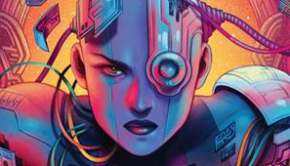 This February, follow the exploits of one of the most feared women in the galaxy in NEBULA, an all-new six-issue 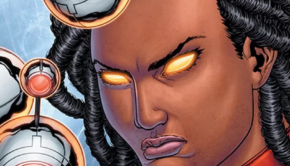