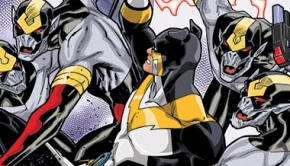 Stray finally finds Anya Riddick (Ingénue) in New York City. She was hiding in the ruins of Hoosen academy. This 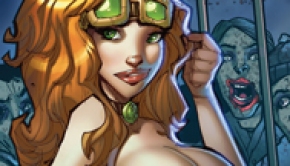