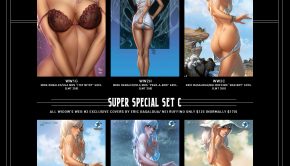 Sale starts in just 3 days and ends Monday night. Don’t miss out. Go to www.theravengregory.com for all the fun! 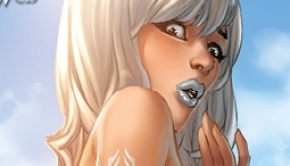 Raven Gregory and Autumn Ivy are launching Widow’s Web #3 via Kickstarter! Set in a world that is not our 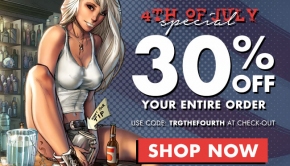 Hey everybody, In celebration of the fourth of July we’re having a big sale on all things WIDOW’S WEB. For 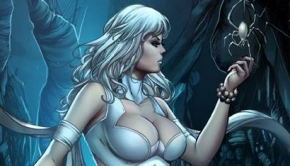