Browsing the "WORLDS OF ASPEN" Tag 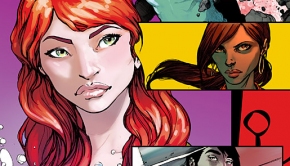 Following a month of nearly back-to-back convention appearances through the month of April, Aspen Comics is pleased to present their 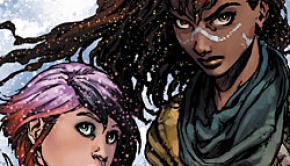