Tarot now on the KINDLE – Comics for Sinners
News 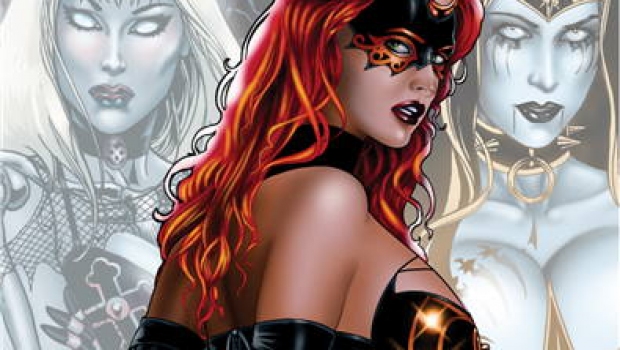 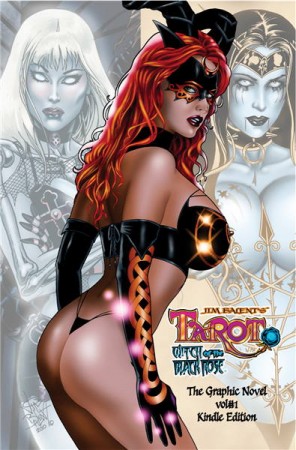 Tarot is now available on KINDLE.

Very soon Broadsword will be offering the Mermaid Chronicles (Issues #65,70 &71) and ” Night of the Krampus”!