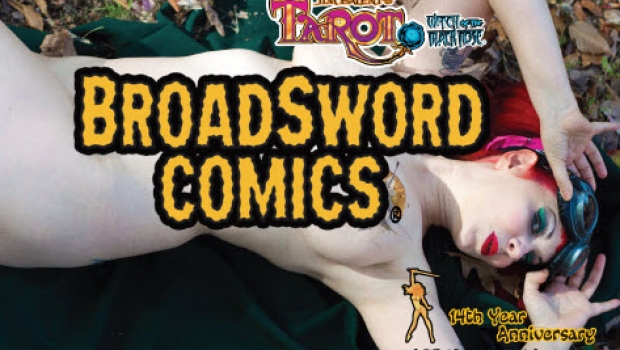 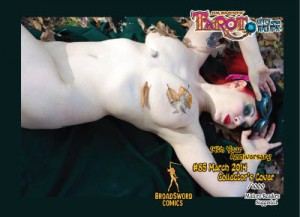 GET YOUR ORDER IN FOR THE LIMITED PHOTO EDITION!

Oh, Holly was lucky to have had a warm day when they did the photo shoot for Broadsword´s most daring cover EVER!

Only 1000 of this Edition will be created, so don’t delay!

And Please bug your Stores to order a nice big amount so they receive FREE Incentive Covers!

Issue will be Signed by Artist/Creator Jim Balent and Model/Colorist Holly Golightly. Bagged a& Boarded with a numbered Cover. Limited to a run of 1000.