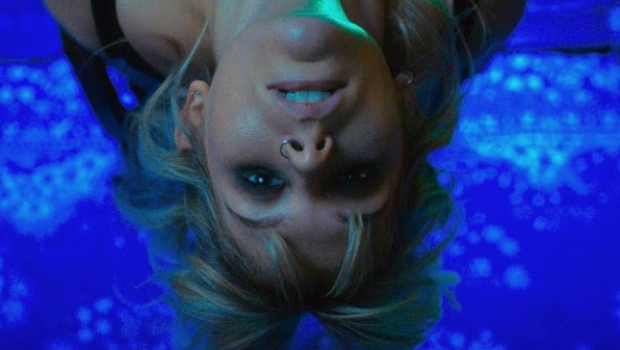 Technology has no boundaries in PERIPHERAL, the latest film by renowned visionary director Paul Hyett, set to be digitally released in the UK courtesy of Blue Finch Films on August 3, 2020. The sinister and unsettling sci-fi horror fantasy will be available on iTunes, Amazon, Google, Sky and Virgin.