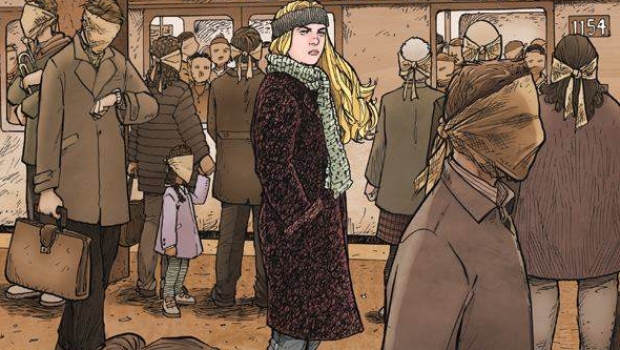 Terry Moore’s Strangers in Paradise Returns in 2018: The Cover #1

Writer/artist Terry Moore has announced that his fan-fav creator-owned series “Strangers in Paradise” is returning in 2018. Moore originally made the announcement at Comic Con Paris and then confirmed the news via Twitter. 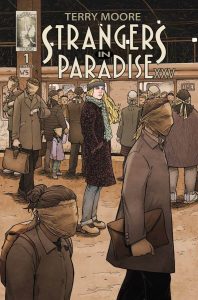 On Facebook today he showcased the first cover, named “Strangers In Paradise XXV” #1.