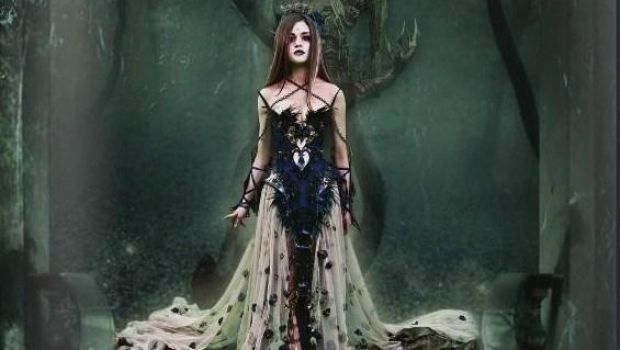 The Curse of Sleeping Beauty; Kiss Her When You Can