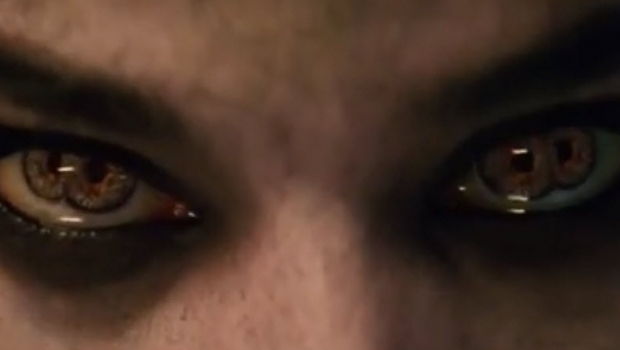 Tom Cruise plays the lead character in a spectacular innovative version of the legend that cultures around the world for millennia fascinates: The Mummy.

Safely buried in a crypt, deep under the merciless heat of the desert, is an ancient queen (Sofie Boutella from Kingsman: The Secret Service and Star Trek Beyond) whose destiny was taken away unjustly. When she wakes up there will be a centuries-supplied hate to life, causing terror that transcends human understanding.

Along the windswept sands of the Middle East and the hidden labyrinths under the current London, The Mummy brings a surprising balance between surprise and thrill. This imaginative version of the famous legend introduces a new world of gods and monsters.

The creative team of this action / adventure film was directed by director / producer Alex Kurtzman and producer Chris Morgan, who cooperated in the past on some of the most successful franchises in recent years – Kurtzman wrote and was the producer of pieces of Transformers, Star Trek and Mission: Impossible series, Morgan was among others the author of the Fast & Furious saga. Sean Daniel, producer include the recent Mummy trilogy, was the producer for this release alongside Kurtzman and Morgan.