The LADY DEATH: Oblivion Kiss #1 KICKSTARTER is on FIRE – Comics for Sinners
News 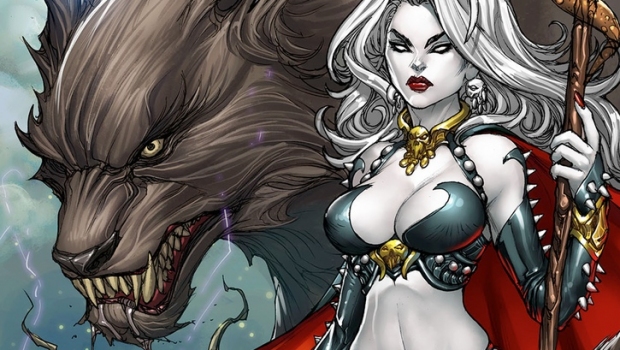 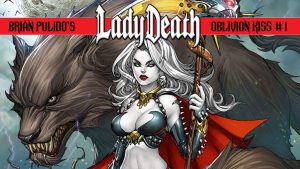 “This is nothing short of a rebirth for Lady Death and for me,” says creator / writer Brian Pulido. “Just a few short years ago, I was under the thrall of an unscrupulous publisher. I sued the publisher, settled and in doing so got my life – and my character back. We’ve been on fire ever since, thanks to the outrageous fan support.”

The Lady Death: Oblivion Kiss #1 campaign is running now and will end on October 7, 2016 at 7:00PM Mountain Standard Time (Arizona). Kickstarter backers will be the first to read this new story, months before it’s released to the general comics market. The campaign can be found here on Kickstarter