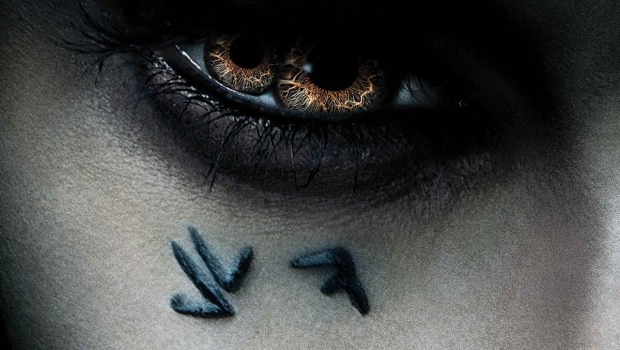 Long before Marvel, DC, or even the Alien / Predator film franchises conjured a shared universe on the big screen, there were the Universal Monsters movies from Universal Pictures in the Thirties and Forties. The fact Universal sees it fit again to bring a shared universe on screen and thereby wanted to mimic the current success of Marvel Studios’ The Avengers, has been up in the air for a while now.

Their new shared Monster Movie universe now gains more shape. The announced The Mummy reboot which will be airing in June 2017, now released a new trailer.

Besides Sofia Boutella (Kingsman: The Secret Service) as the titular creature, it will also include action hero Tom Cruise, Russell Crowe as Dr. Jekyll / Mr. Hyde, Annabelle Wallis (Peaky Blinders), Jake Johnson (Jurassic), Marwan Kenzari (Ben-Hur) and Courtney B. Vance (The People v. O. J. Simpson) in the movie. The Mummy is written by Jon Spaihts and directed by Alex Kurtzman (also responsible for the development of the entire monster universe together with Chris Morgan). This movie is the first in the new Universal Monster Universe as Dracula Untold with Luke Evans -as the most famous vampire of all time- is not of part of the new canon.

The Mummy reboot is unwrapping in cinemas from June 7, 2017.

Thanks to Brainfreeze for permitting me to plagiarize this post.