‘The Rocketeer’ Reboots With Female Lead – Comics for Sinners
Video 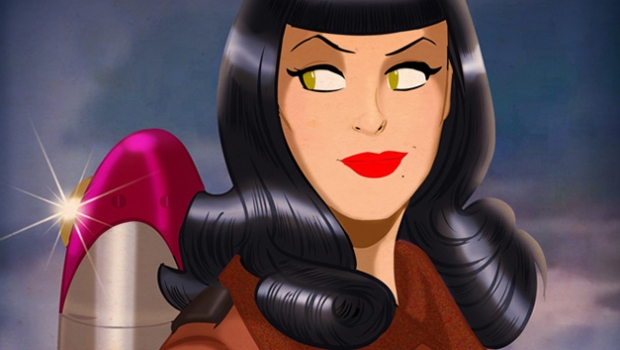 ‘The Rocketeer’ Reboots With Female Lead 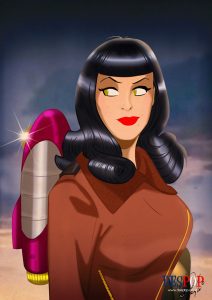 “The Rocketeers,” a “sequel-reboot” of 1991’s “The Rocketeer,” is officially in development. According to The Hollywood Reporter, the new franchise will be headlined by a black female lead character.

“Walt Disney Studios is developing a reboot of the 1991 action-adventure movie, …, which is being titled The Rocketeers.

The project is considered a sequel-reboot and, in a modern-day twist, will be headlined by a black female character.The Rocketeer was based on the popular 1980s indie comic by Dave Stevens and, like Star Wars and Raiders of the Lost Ark, was a loving homage to the serials of the 1930s and 1940s.

The story followed Cliff Secord, a stunt pilot who discovers a rocket pack and suit to die for and becomes embroiled with mobsters and Nazis, as well as Howard Hughes and the FBI.

When the pic was released, its performance was considered a disappointment by the studio and its creative team.

But a rare thing happened: The film took on a life of its own, engendering a massive following who loved its un-ironic, bright and straightforwardly heroic take on its characters.

The new take keeps the story in a period setting and offers a fresh view on the characters. Set six years after the original Rocketeer and after Secord has vanished while fighting the Nazis, an unlikely new hero emerges: a young African-American female pilot, who takes up the mantle of Rocketeer in an attempt to stop an ambitious and corrupt rocket scientist from stealing jet-pack technology in what could prove to be a turning point in the Cold War.”

The buzz at C4S HQ about this new movie is ecstatic, that is for sure. And proud to use the art of Des Taylor to accompany this piece, since we have been waiting for a long time to use this piece of art on a story! 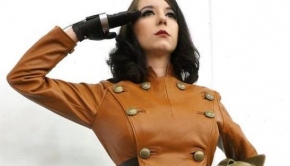