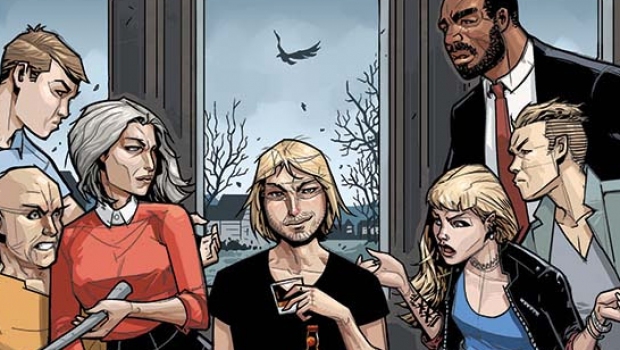 Top Cow/Image is pleased to announce that fan-favorite crossover series, EDEN’S FALL, by Matt Hawkins, Bryan Hill, and Antilio Rojo, will be collected into trade paperback and available this December. It will collect EDEN’S FALL #1-3, THINK TANK #1, POSTAL #1, and THE TITHE #1.

In EDEN’S FALL, Top Cow combines three of its most provocative titles (THINK TANK, THE TITHE, and POSTAL) into an unflinching fable of revenge and consequence. FBI Agent James Miller (THE TITHE) follows a sociopath into the off-the-grid town of Eden, Wyoming, on a personal mission of vengeance. The price of this vigilante justice will be paid in blood, and both Eden and James Miller will never be the same.

“The ‘Hawkins-verse’ has been one of the best-kept secrets.” —Graphic Policy

“A crime noir type of book that I didn’t think I was going to like…. Good work in converting a non believer.” —Comic Crusaders

“A good comic with a great premise.” —Multiversity Comics 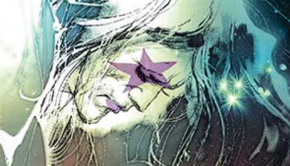 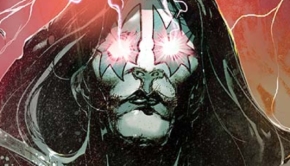 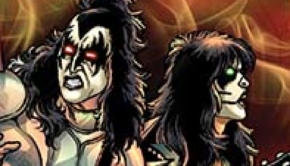