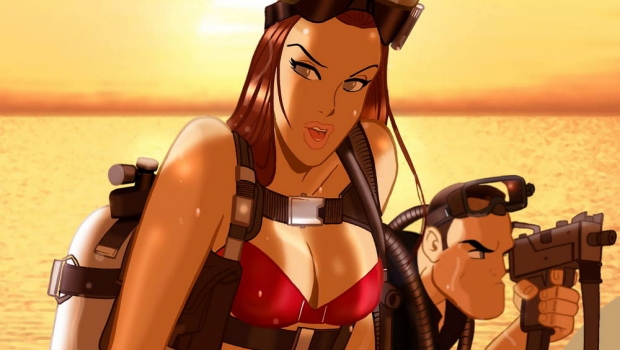 Titan Comics reveals new wave of titles by a host of stellar writers and artists at San Diego Comic Con 2013!

“We’re thrilled to add some astonishing new titles to our range of original comics and graphic novels,” says Steve White, Senior Editor at Titan Comics. “Many are wonderful new creator-owned concepts that blew us away. We couldn’t resist!“

To keep up-to-date with news on future releases from Titan Comics, visit www.titan-comics.com