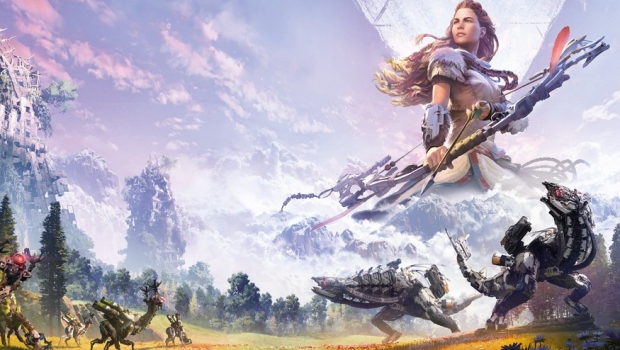 Ex-Blade Runner Ash and her charge Cleo return to the rain-soaked dystopic future of Los Angeles for a confrontation that will expose a terrifying conspiracy that could bring down a dynasty! New story by Academy award-nominated screenwriter MICHAEL GREEN (Blade Runner 2049, Logan) and co-writer MIKE JOHNSON (Supergirl)!

A thrilling new adventure for the Tenth Doctor (as played by fan-favorite David Tennant) that sees the shocking return of his deadliest enemies: the Daleks! But things aren’t what they seem – time is all wrong, and something is coming that terrifies even the Daleks… The first of two oversized issues kicking off the BBC’s highly anticipated multi-platform Doctor Who epic, TIME LORD VICTORIOUS!

Titan’s Robotech Archives omnibus series continues with a huge collection of the classic Robotech: The Masters comics – which have never been collected before!

The Macross Saga is over and 15 years have passed since the war with the Zentraedi, but peace soon comes to an end when the Robotech Masters attack. Collects issues 1 to 11 of the Robotech: The Masters series plus the Robotech Special, ‘Dana’s Story’. Also includes a brand new foreword by writer Mike Baron.

THE PHILOSOPHY OF SPIDER-MAN

Swing into the marvellous mayhem of Spider-Man’s thoughts, wise-cracks, and web-fuelled wisdom! A lavish collection of everything that makes Spidey tick.

With great power comes a great number of jokes, jibes and jovial wordplay as you delve into some of Spider-Man’s most comedic comic book moments, laudable cover art, and pure Spidey-(non)sense.

From the World Fantasy Award-winning writer Lavie Tidhar and artist Paul McCaffrey (DC’s Men of War, TMNT) comes an all-new story written in the vein of Alan Moore and Kevin O’Neill’s The League of Extraordinary Gentlemen!

An in-depth, beautifully illustrated companion magazine which explores the origins and rich history of the largest comic book publishing company in the world, from the minds of infamous creators such as Stan Lee, Jack Kirby and Steve Ditko – Marvel Comics!

THE COUNTDOWN TO INSIDER #200 BEGINS!

GREG GRUNBERG – ace Resistance pilot Snap Wexley – opens up about his love for the saga. ELIZABETH GRULLON discusses her experience playing
JEDI: FALLEN ORDER’s villainous Second Sister.
We count down EMPEROR PALPATINE’S top 5 apprentices – Plus, all the latest news from every sector of the Star Wars galaxy!

DIG INTO STAR TREK: DISCOVERY!
We turn the spotlight on the U.S.S. Discovery bridge crew, from Saru (Doug Jones), to Bryce (Ronnie Rowe Jr.), and beyond.

We also dive into the ship’s computer voice JULIANNE GROSSMAN, and take a look at the efforts to document and draw the original Star Trek starship, the U.S.S. Enterprise!