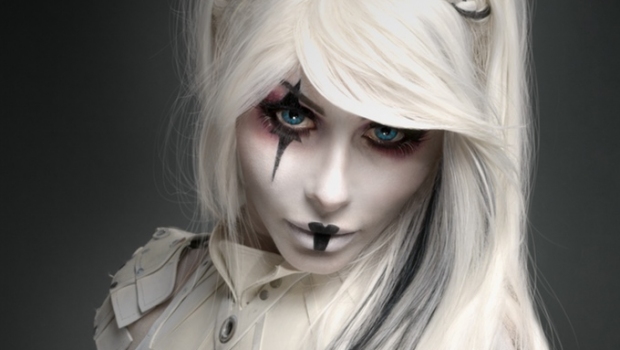 Top Cow and September Mourning will be launching a Kickstarter campaign the weekend of San Diego Comic-Con to raise funds to support the comic book for the multi-media project of the same name.

The comic book will feature the art of Marc Silvestri and Summeye Kesgin, is written by Mariah McCourt, and conceptualized by Emily Lazar (September Mourning) and Marc Silvestri.

The Top Cow Panel will take place at 11:00am on Saturday at San Diego Comic-Con and September will be available for interviews all day on Saturday.