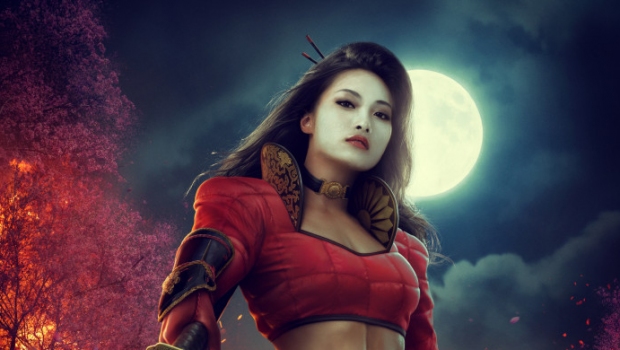 25 years ago Billy Tucci came onto the market with his comic SHI. His original series WAY OF THE WARRIOR has reached iconic status and there were even spinoffs such as Tomoe with artist Amanda Conner and also artist JG Jones with “Black, White and Red” and many crossovers such as Daredevil, Cyblade (1st Witchblade), Vampirella…

After 100 or so comics, the rack was out for a while and Tucci also focused on other work… as he told 1stcomicnews.

A few years ago, he had some conversations with Brian Pulido and Jimmy Palmiotti, who explained the phenomenon of crowdfunding to him.

You can read more about his start, his career and his future here: https://www.firstcomicsnews.com/billy-tucci-talks-about-shi-haikyo/

HERE is his latest crowd project.