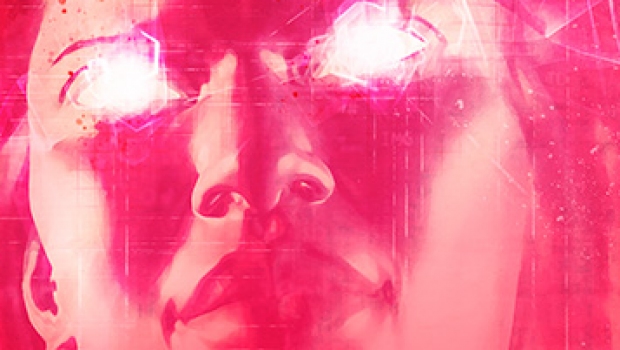 Randomly inserted into the print run of SECRET WEAPONS #1’s A cover by interior artist Raul Allen, the SECRET WEAPONS #1 SECRET EDITION is indistinguishable from the A cover except for subtle differences that will not be revealed officially. Rather, eagle-eyed fans will have to crack the gamified elements to uncover the secrets. Readers that manage to obtain the randomly distributed SECRET WEAPONS #1 SECRET EDITION are challenged to decode a major secret at the heart of the Valiant Universe’s most important new series of the summer – one that will reveal the true long term importance of Livewire’s landmark solo debut and the epic events that will follow in its wake…

On June 28th, the secret is out in the Valiant Universe – and in a comic shop near you! Get ready to track the hidden code at the heart of Valiant’s next seminal series as the SECRET WEAPONS #1 SECRET EDITION brings the hunt for Livewire and her extraordinary new team of recruits off of the comic-book page and into the real world.