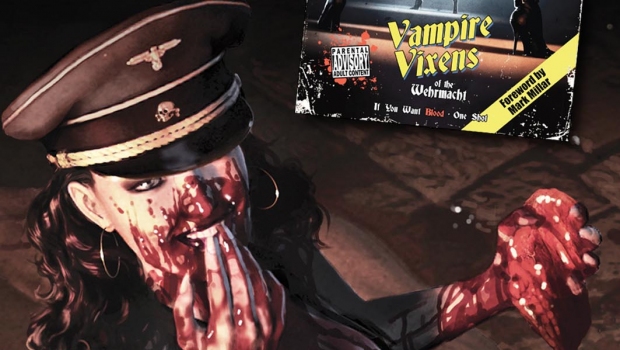 Vampire Vixens of the Wehrmacht is an all action horror comic riddled with bullets and drenched in  blood but with it’s tongue planted firmly in it’s cheek. 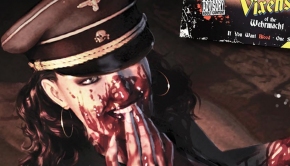 Review: Vampire Vixens Of The Wehrmacht “If You Want Blood” Oneshot →