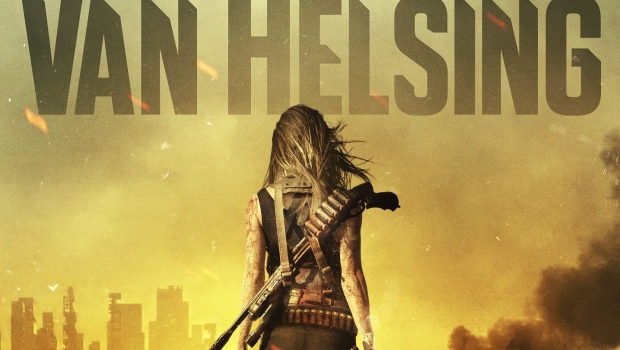 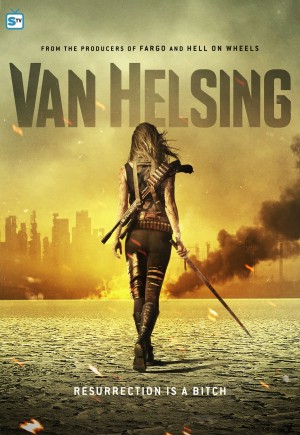 Syfy today announced the network has ordered Van Helsing, a 13-episode series from Nomadic Pictures (Fargo, Hell on Wheels). The action series re-imagines the timeless brand with the resurrection of Vanessa Helsing, the next in line of a lineage of warriors who now must lead mankind against a world controlled by vampires. Production will begin in January of 2016 and the series is slated to premiere on Syfy in the Fall of 2016. Dynamic Television is on board as International distributor.

Van Helsing (13 x ‘60) is an action-packed sci-fi series exploring themes of survival, conflict, evolution and humanity. When Vanessa Helsing is resurrected five years in the future, she learns vampires have taken over the world and that she possesses unique power over them. She is humanity’s last hope to lead an offensive to take back what has been lost.Each episode will deliver a new challenge, victory or defeat and will reveal a new layer of intrigue in the struggle for power.

“Van Helsing reimagines this classic story in a compelling new way featuring a bold and complex heroine,” said Chris Regina, Senior Vice President, Program Strategy, Syfy. “This action-packed series will be a terrific addition to our lineup next year.”

“Van Helsing represents a new mythology in sci-fi by challenging traditional vampire rules,” said Chad Oakes, Nomadic Pictures. “The series is unique in exploring a world completely dominated by vampires, while the human characters have to learn the importance of working together to ensure their survival.” “Mike and I are thrilled to team up once again with the talented Neil LaButeto deliver an amazing series”.

“I am extremely excited to be working with SYFY and Nomadic Pictures to create a unique, character-driven action series that will move the traditional vampire tropes into bold and unexpected new territories” says Showrunner Neil LaBute. “This is a wonderful chance for us to forge great stories and unforgettable characters and throw them into a world wher ethe stakes–both dramatic and personal–are tremendously high. I couldn’t be more thrilled to be working with Chadand Mike at Nomadic again and with Chris Regina at SYFY.The combination of all of us on this project together is going to be combustible. I hope we rip the doors off this genre week after week.”