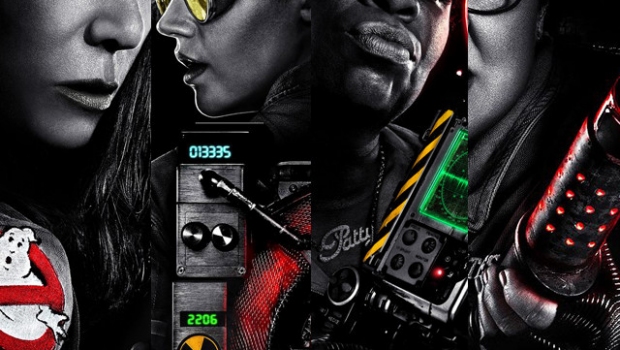 Ghostbusters makes its long-awaited return, rebooted with a cast of hilarious new characters.

This summer, they’re here to save the world! 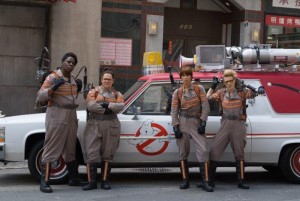 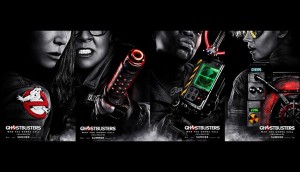 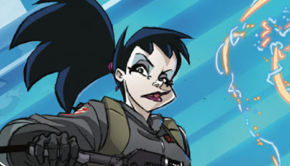 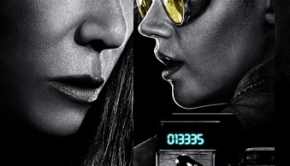 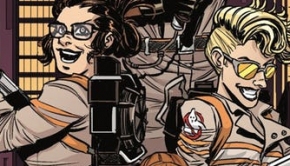 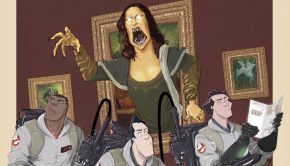