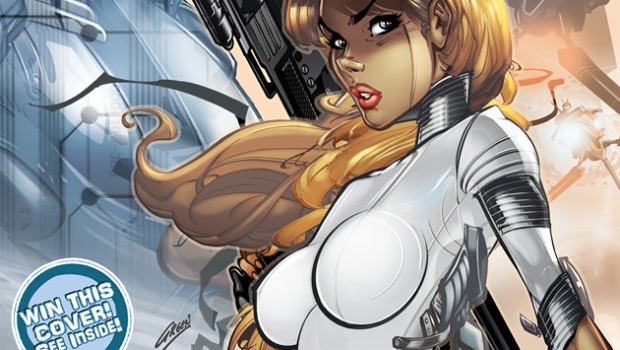 Scout Comics presents a new cyberpunk-series called CYBER SPECTRE, written by Richard Emms, with pencils by Alé Garza and coloring by Oracle and to celebrate this, them lovely folks are giving away (FOR FRRRRREEEE!!!) the artwork to the cover of the #Zero! The stunning art is by Paul Green, by the way. Keep a look out for that name!

So just send them folks an email ( to: info@scoutcomics.com) with the subject “I wanna win the cyber spectre art” !!

Make sure to keep ComicsForSinners in your cyber-eye cause we will be posting the solicitations here so you can pre-order all of it as well!! 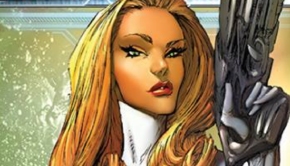 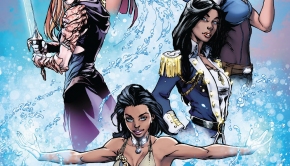 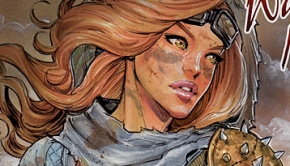 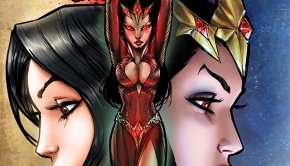