2] That is up to the jury, who judges the effort involved and who will roll the dice! 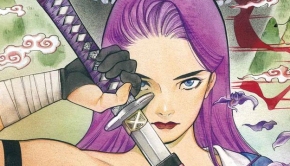 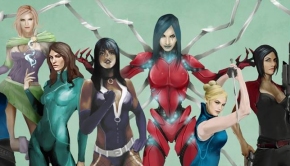