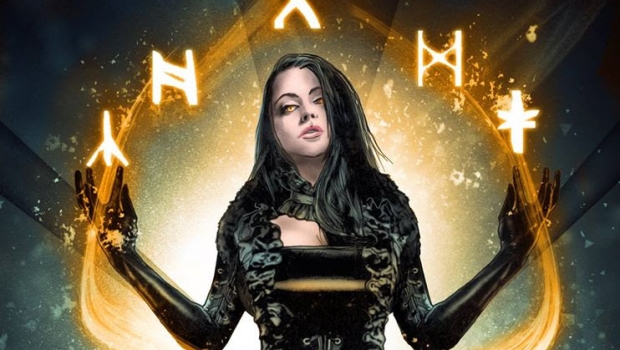 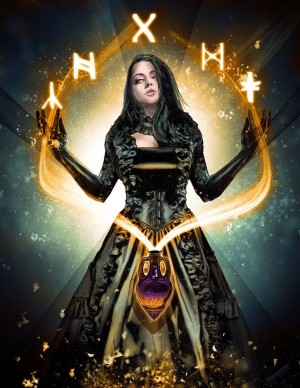 Movierockets Entertainment, a successful movie production company, announced today their first graphic novel, Witches Trine. The premier graphic novel chronicles three immortal witches and their struggles in modern day Los Angeles as well as 19th century England, and will hit stores late this fall. Their film library has always centered around popculture topics and the new product line is simply a natural extension of that history. Witches Trine will be released in all available markets as an 8-part comic book series, in both printed and digital form. The series will be full color and safe for teen readers.

Movierockets Entertainment CEO Kris Lippert explains, “In our movie GingerClown, a character talks about his love of comics citing that anything can happen within them. The comic book medium allows for many of the same techniques as films. From planning to lighting, it’s familiar territory and we can tell more stories, faster, for less production cost. We are story tellers at heart and we can’t wait to show the world what we have been working on.”

About Witches Trine:
WITCHES TRINE is the centuries-spanning story of three immortal witches: Olivia, the Scholar; Eva, the Healer; and Victoria, the Warrior. Their devotion to the Dark Arts is only surpassed by their loyalty to each other. When they find themselves in the middle of a sinister plot to raise the Antichrist, they will have to use all their Craft and unique abilities to save themselves and the world… and not even death can stand in their way. UNITY IS POWER

About Movierockets Entertainment:
Movierockets took its filmmaking expertise and applied it to the world of comic books in the form of Witches Trine (available FALL2016). The main goal of the company is to connect the talented, younger generation of story tellers and the special group of professionals, whose main interest is to entertain for a wider audience. 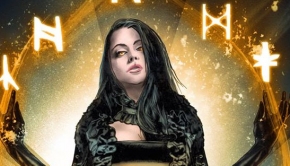