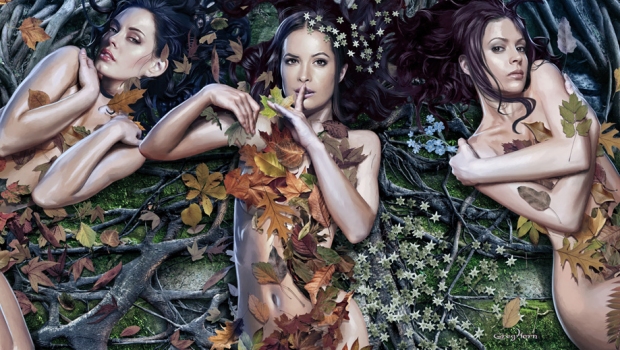 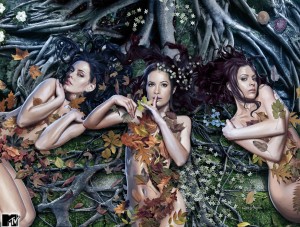 Zenescope Entertainment and CBS Consumer Products are bringing the fan-favorite series CHARMED back to comic book and graphic novel formats this Fall. Zenescope published the first 24 issues of the bestselling series from June 2010 through September 2012.

“I’m so glad to  announce this news.” said Zenescope Editor-in-Chief, Ralph Tedesco. “Charmed fans are an extremely rabid and loyal group. They write us all the time, asking about Season 10 since it’s been almost two years since the last issue was released.  We’re happy to let them all know that it’s been worth the wait — we’re coming back with a brand new arc and a ton of surprises that we feel will absolutely satisfy hardcore Charmed fans, while also appealing to new readers.”

The first issue of Season 10 will debut at New York Comic Con the weekend of October 9, 2014. Original comic book series writer Paul Ruditis will edit the series and Zenescope writer Pat Shand (Angel, Robyn Hood) takes the helm penning the new arc. The art team will be announced next month.