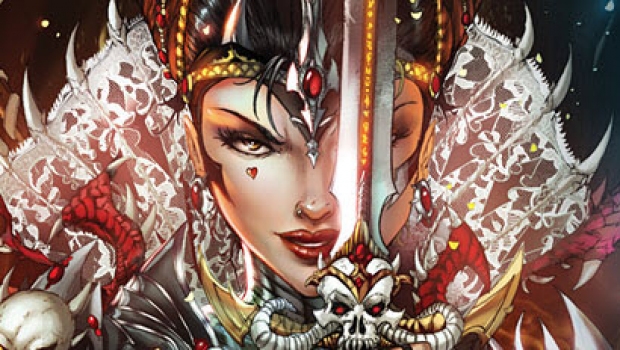 Zenescope Entertainment has announced its plans for Emerald City Comic Con 2014 at the Washington State Convention Center, Seattle, WA – March 28th-30th.  The company will be exhibiting at booth #1602, and will have on hand its newest trade paperback releases, high end art prints, hardcover collections, and exclusive comics.

SHOW SPECIAL
Purchase the two convention exclusives and a Zenescope tour tee, receive a free LE trading card! The LE trading card is limited to 200 copies, and the cover is by Nei Ruffino.
The company will also be giving away free comics randomly all weekend long.

For more information about the exclusives, signing schedule, or even anything else regarding Zenescope’s plans at MegaCon, be sure to check the official Zenescope blog, or follow the updates on the Zenescope Facebook page, or Twitter feed by searching #ZeneEC2014. 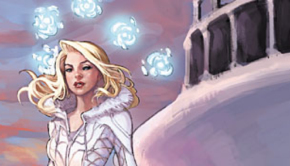 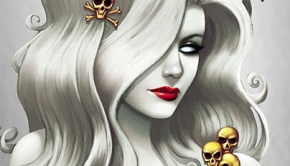 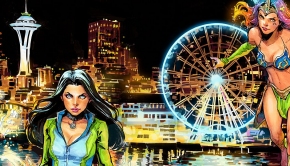 Aspen Comics ECCC 2017 Exclusives and Debut of the Aspen Bundle →